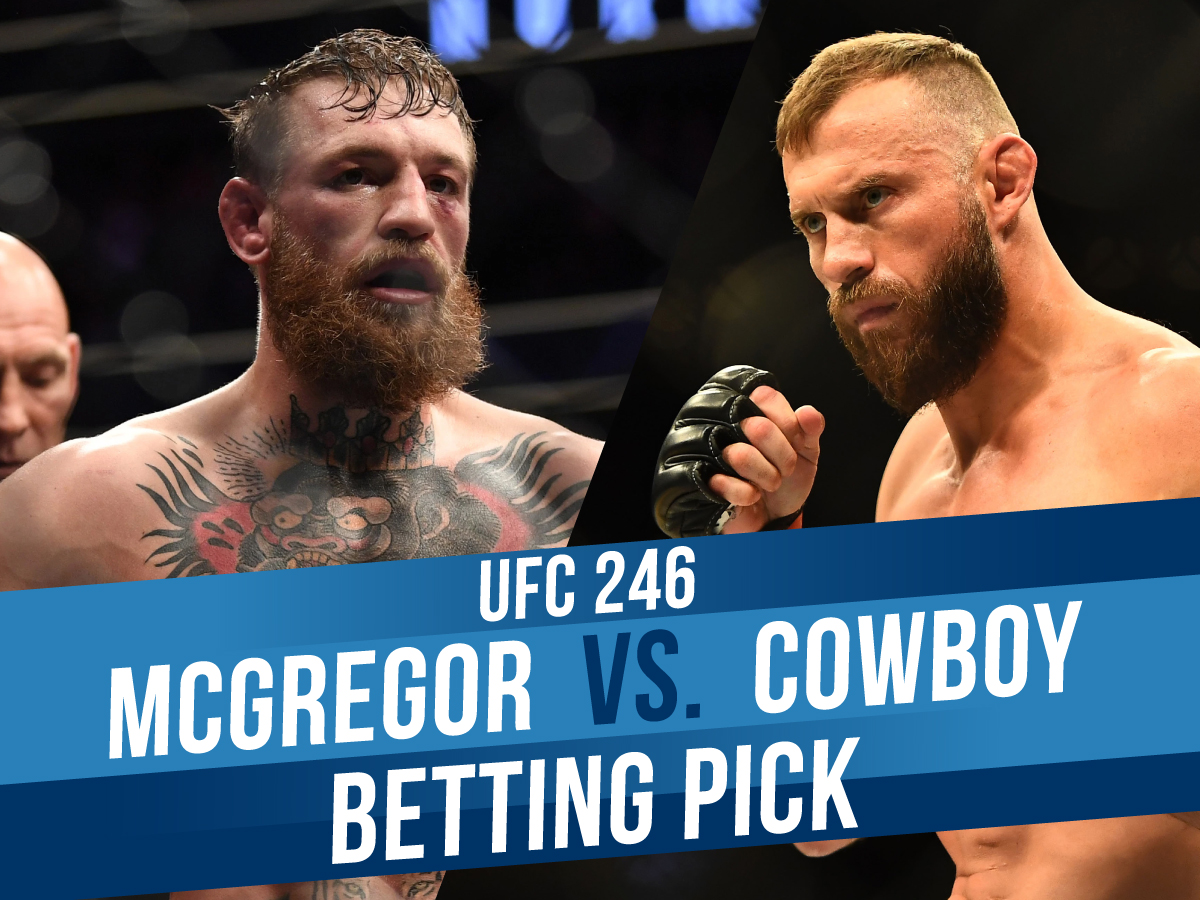 More than a year after his last UFC showing, Conor McGregor is set to return to the octagon this weekend.

McGregor is the favorite across the board to beat Donald “Cowboy” Cerrone at the T-Mobile Arena, in Las Vegas. Yet, depending on the sports betting site, you can find a different value.

Let’s break down the fight between McGregor and Cerrone.

What the UFC Odds say about the McGregor vs. Cerrone UFC 246 Fight

Most sportsbooks have a win by the Conor McGregor between -335 and -350. Laying down -350 on the Irish gives 78% of implied probability on the bet.

A standard $100 bet over the Cowboy would give bettors a $275 payout for his win.

59% of the betting public is taking the underdogs to win this fight.

Why bet on Conor McGregor to beat Cerrone

Let’s be honest. It hasn’t been the self-promoted fight we are used to from Conor. He’s been too quiet and I kind of like it.

There are sexual assault allegations that reportedly hang over the McGregor’s head, and that could be one reason.

There is also the fact that Donald Cerrone is not a well-known fighter like Khabib Nurmagomedov, Nate Diaz, or the world-famous Floyd Mayweather.

McGregor will go into the octagon with two losses in the last four fights. Three in his previous five if we count the boxing match against Floyd.

His persona has taken a hit since 2018 to this point, including an arrest in 2019. I’m not saying he needs the money, but he kind of does need the win.

Over the next two years, McGregor will be in a lot of courtrooms fighting against several allegations. Lawyers are expensive, and he needs to regain momentum to get on top and get in line for a few good paydays.

Cerrone is just a step to regain both confidence and fame, and then turn his eyes to challenge Jorge Masvidal, who is the new badass in town.

Why Bet on Donald Cerrone to beat McGregor

There won’t be any fear from Donald Cerrone on Saturday. The Muay Thai striker loves to set the tone with his kicking game.

His knee power is one of the most fears moves in the division. A 28-0 record as a pro kickboxer will do that for your resume.

Perhaps the most intriguing part about his style is that he has evolved. Most strikers will stay true to their powers while winning and losing only that way.

The Cowboy has won 47% of his UFC fights via submission, which is 42% more than Conor McGregor.

Cerrone doesn’t get enough credit for his grappling abilities, and that could give McGregor a lot of problems.

The number one concern about betting Conor McGregor at -350 is the fact that he has only been inside the octagon once in the last 38 months.

Nevertheless, McGregor is a more aggressive fighter with a lot to prove during this event. It’s in his best interest to win this fight, so he can start to move the conversation about him in a more favorable way.

Donald “Cowboy” Cerrone is an interesting bet at +275, but to get the win, he will have to keep his distance from McGregor while attacking with hostile kicks.  It can be done, but I would be shocked if Conor is not expecting this approach.

If you end up betting Cerrone, you can be sure your money would be on the guy with the most extended set of skills out of the two. The Cowboy’s grappling ability and his Muay Thai background makes him tough to handle.

However, I will still go with Conor McGregor to win based on his performances in big stages. McGregor is a superstar that could quickly become an afterthought if he loses another fight. He needs this win. Bet Conor McGregor -350.

Bet On McGregor vs Cowboy UFC At MyBookie

MyBookie.ag is one of our top-rated MMA betting sites. It offers new players a 100% Up To $1,000 on their first deposit. It is the perfect sportsbook when gambling on UFC, as it offers high betting limits for mixed martial arts.

It accepts a variety of cashier methods, including several cryptocurrencies.  These are processed for free when making a deposit or requesting a withdrawal. 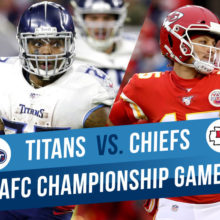 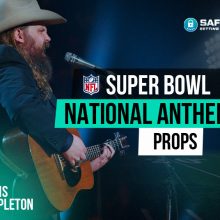