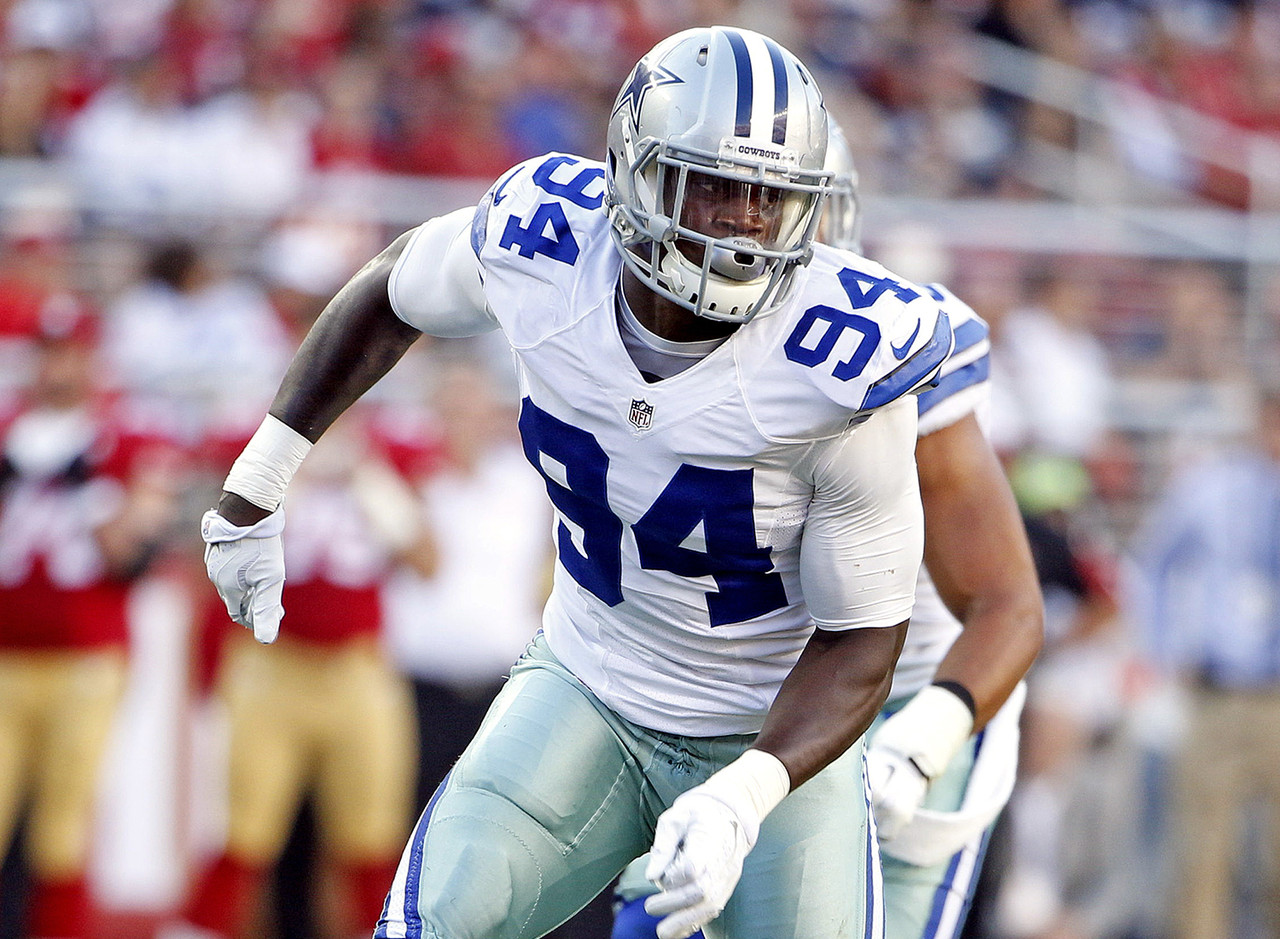 Former second-round pick Randy Gregory, a defensive end for the Dallas Cowboys, has filed for reinstatement after being suspended indefinitely from the NFL in February 2019.

The NFL now has 60 days to officially decide on Gregory’s case.

Gregory has been a recurring offender of the league’s substance-abuse policy, which has led to the defensive end playing only 28 games in his career after being drafted in 2015. In 2016 and 2017, Gregory missed 30 of 32 games due to suspension.

Thanks to the passing of a new collective bargaining agreement, or CBA, players can no longer be suspended for a positive marijuana test. This sort of policy change is great news for a player like Gregory, who faced four suspensions for positive or missed tests, and who’s admitted to issues with anxiety and marijuana addiction.

However, Gregory would first need to be given the blessing of the NFL and commissioner Roger Goodell because he was suspended under the old CBA.

And while a positive test would no longer be a suspense-worthy offense, missing a test or not taking part in a care plan would still be grounds for penalizing a player.

Gregory Could Be Big Boost In Big D

Before being suspended for the entirety of the 2019 season, Gregory recorded 6.5 sacks in 14 games for the Cowboys in 2018. The 27-year-old has shown flashes of greatness as a defensive lineman, and Dallas will be eager to see if the player can continue to develop despite his time away from the field.

Gregory would be particularly welcome at this point in time after the team lost defensive end Robert Quinn to the Bears and are currently only armed with DeMarcus Lawrence, Tyrone Crawford, and Dorance Armstrong as players with experience at the position.

Cowboys Have Stuck By Gregory

The Cowboys and owner Jerry Jones have stuck by Gregory since the 2015 NFL Draft when the player began dealing with marijuana issues at the NFL level.

If Gregory is reinstated and can produce on the field, Jones’ gamble on the second-round pick could finally pay off.

While the team was denied the ability to extend Gregory’s contract last season while the player was suspended, it’s expected that the Cowboys would sign him to a short-term deal if reinstated.

Why Gregory Reinstatement Is A Win-Win For All Involved

After the passing of the new CBA showed a modernization of the NFL’s view on marijuana, they now have a chance to further their progress by reinstating Gregory.

First of all, the NFL would be able to display a new level of aptitude and compassion regarding how they handle players dealing with substance abuse issues. Additionally, Goodell would send a message that he’s taking the new stance on marijuana seriously, which could help to bridge the divide between players and ownership.

For Gregory, the benefits are obvious. While many players never receive a second chance in the NFL, Gregory would be receiving a fifth chance while also regaining access to a high level of medical and mental support.

The Cowboys would be rewarded for standing by a player suffering from anxiety and substance abuse issues simply by seeing Gregory come out of such a difficult time. And from a football perspective, they’d gain depth at a position in which they desperately need help. 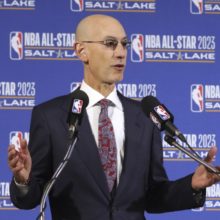 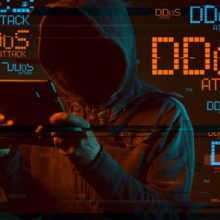