As reported by ESPN’s David Purdum, the American Gaming Association (AGA) met privately with union heads of the NFL, NBA, NHL, and MLB about the possible expansion of legal sports betting in the United States.

The meeting was a private, closed-door affair, but according to the AGA, the representatives from the leagues asked, “good questions” and were receptive to sports betting expansion. They’re apparently aware that sports betting increases fan engagement and viewership.

After lots of speculation, the Floyd Mayweather-Conor McGregor fight is happening on August 26th at MGM Grand in Las Vegas. Early betting action is all over the McGregor as the UFC superstar aims to break Mayweather’s unbeaten streak. However, it’s clear that the value is all on the Mayweather side.

Per Legal Sports Report, a Rutgers University study concluded that DFS is gambling or like gambling. Daily fantasy sports sites have distanced themselves from the word and have marketed themselves as a “skill based” game.

The findings in the study did not paint a pretty of DFS players. Although, the study used just 1,500 (336 said they had participated in daily fantasy sports) – the report stated, “Notably, DFS players also reported higher levels of substance abuse, behavioral problems and mental health issues than other non-DFS gamblers.” 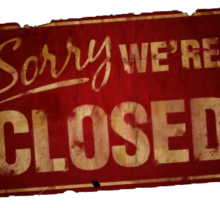 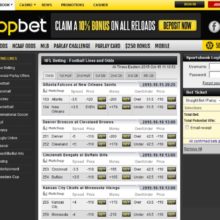