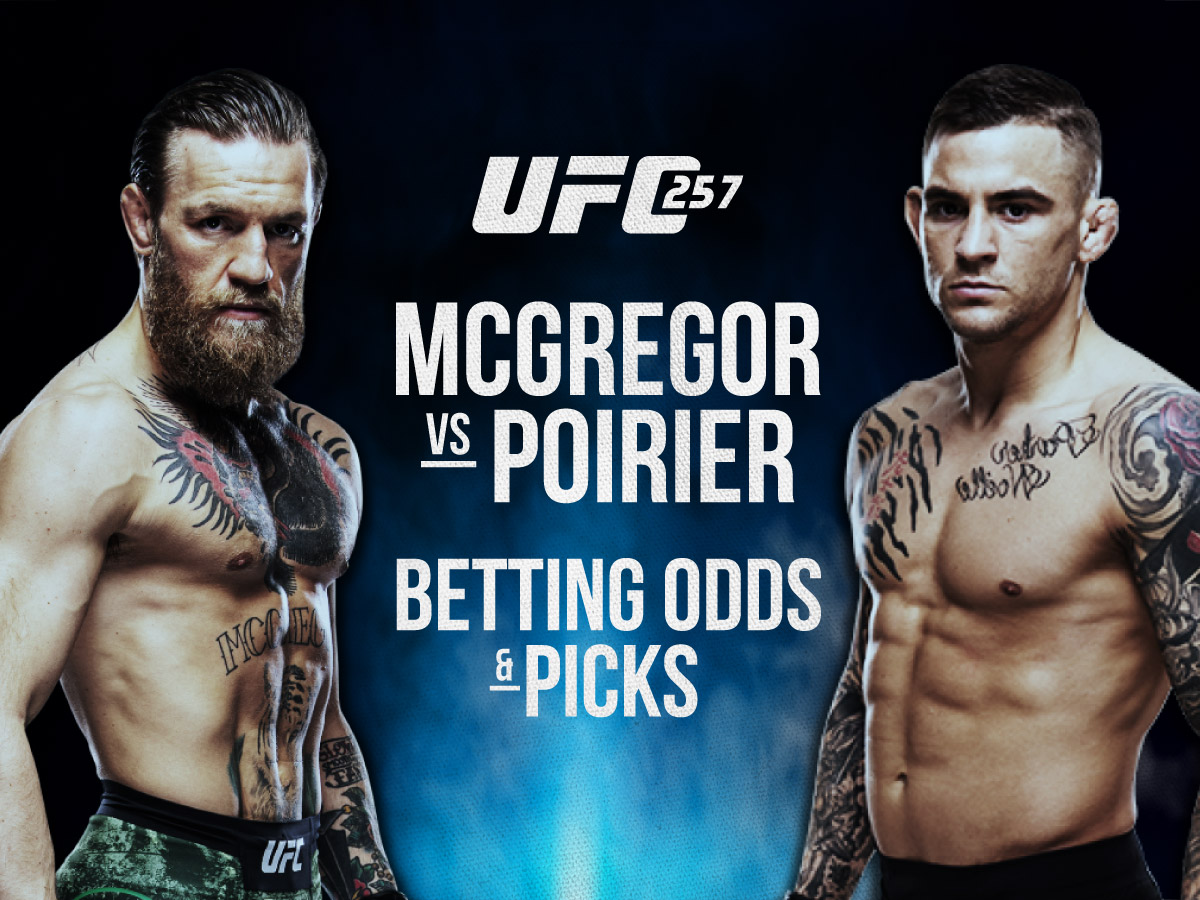 It has been a little over six years since Conor McGregor and Dustin Poirier met in Las Vegas, Nevada. We are ready for chapter two.

McGregor and Poirier will clash again on January 23, 2021, in the main event of the UFC 257. A lot has happened since their first meeting, and we might see two completely different fighters this time.

The oddsmakers already set the early numbers. It’s a great chance to jump into this fight early.

Let’s see what’s on the table.

What Are the Odds for Conor McGregor Vs Dustin Poirier’s Fight?

At BetNow, Conor McGregor is the moneyline favorite at -220. If you are new to MMA betting and/or sports betting in general, it means you must bet $220 to win the standard $100 if you want to take the Irish side.

The rounds total nor the proposition bets are listed for this fight yet. Those numbers will be available a little closer to the event. Come back to SBS to see more odds and bets about UFC 257.

What we know about Conor McGregor

When Conor McGregor beat Dustin Poirier in 2014, he wasn’t “Conor McGregor,” the UFC superstar known worldwide. He hadn’t fought against Jose Aldo, nor had the epic battles with Nate Diaz just yet.

Six years later, Conor McGregor is the most recognized face in the UFC. He took his stardom to the next level in his exhibition boxing fight against Floyd Mayweather and gave a decent performance against Khabib Nurmagomedov.

How Hungry Is McGregor Really?

McGregor is 32 now and perhaps in the second stage of his career. Asking how hungry he is to keep fighting after two retirements is a fair question. Back in 2014, he was ready to eat the world. Fame and money might have changed that.

McGregor beat Poirier six years ago, and it was clear that the kicking game was part of the plan, and you can see in the first few seconds of the video below.

Conor didn’t find much resistance as he caught Poirier in the back of his ear and finished him on the ground. The fight didn’t live up to the hype.

Well, the last time he stepped on the Octagon, he did pretty much the same. He took Donald Cerrone out in 40 seconds after three shoulder hits and a left kick to the jaw. His performance in January 2020 was flawless.

His style remains the same, but you can tell he is a lot more aggressive and confident.

McGregor remains a must-watch entertainer in 2020, and entertainers are expensive. That’s why -220 makes total sense to bet his side.

Bet On McGregor At BetNow.eu

What we know about Dustin Poirier

Dustin Poirier would be the first guy to tell you he wasn’t ready for Conor McGregor six years ago. He was ready physically, but not mentally, as you can see in the video below.

“I remember I was backstage getting ready to walk out, and I saw him, and he threw this smile and pointed at me. I don’t know why but it really got to me, man. It really messed with my head”, Poirier said in an interview with FloCombat.

Ready To Enter The Arena

Poirier seems to think he’s ready now. A lot has happened since. He has dropped only two fights since losing to Conor while winning nine. One of those losses was to Khabib, but everybody loses to him, so it’s not a big deal.

To this day, Dustin Poirier thinks the stoppage against Conor was too early. But he doesn’t complain about it anymore. He has excellent wins against Anthony Pettis, Justin Gaethje, Eddie Alvarez, and Max Holloway under his belt now. He’s not unproven anymore.

His last performance against Dan Hooker was one of the best of 2020. It was an all-out battle taken out of a Hollywood script. Poirier showed he can exchange punches, take a brutal beating, and still score enough to win the fight.

His progression from the guy who lasted 90 seconds in the first fight is notorious. No pun intended.

If you are getting this version of Dustin Poirier at +180, for sure, he is going to make your investment worth it.

Bet On Poirier At BetNow.eu

History suggests McGregor struggles when facing an opposition that dominates the wrestling and defensive grappling part of the game. Poirier is not that guy.

Dustin Poirier loves exchanging punches while imposing their will on most of his opponents. As much as he has improved, that’s not the way you beat McGregor. Whatever Dustin does well, Conner can do better.

I can see a tsunami of punches between the two in the first round, but then McGregor will craft a win in the second round. He’s the better fighter with the upper hand in almost every technical aspect of this contest. Bet Conor McGregor -220.

Our McGregor vs. Poirier Picks For UFC 257

Top Online Sportsbooks To Bet On UFC 257 McGregor vs. Poirier 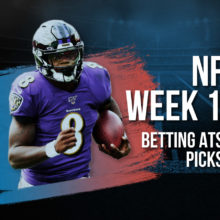 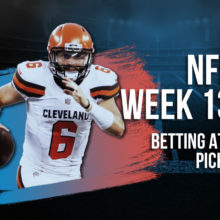