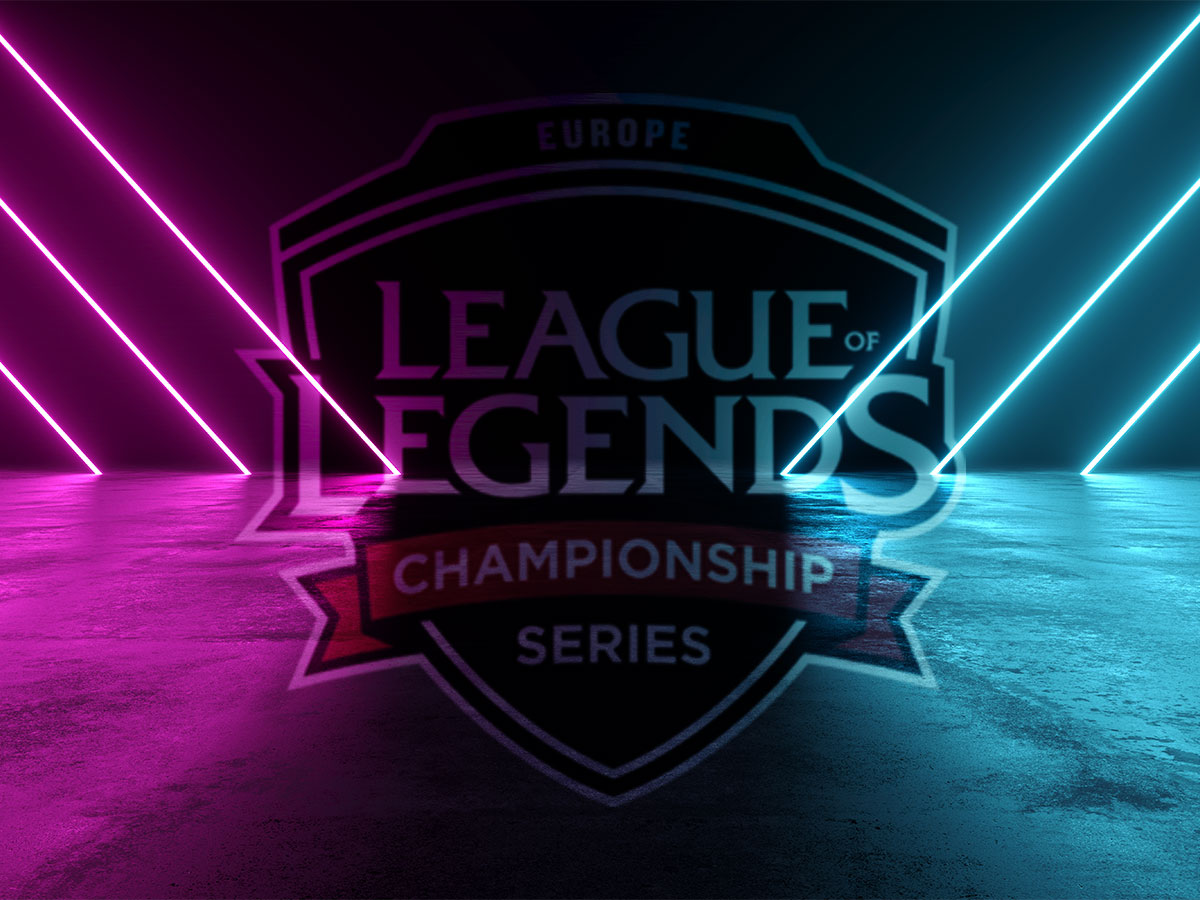 G2 Esports and MAD Lions will meet for the second time in the League of Legends European Championship’s 2020 Spring Split Playoffs this Saturday, April 18.

Up for grabs in Saturday’s rematch is a shot at a Spring Split championship with a bid to Sunday’s Grand Finals. Fnatic, who navigated the Upper Bracket and defeated MAD on April 11, awaits the victor.  The reigning LEC Summer and Spring Split champions will relish the opportunity to face MAD again late in the tournament.

Looking Back At LoL Team Performances

MAD’s edging of G2 in the Upper Semis was a surprise to the League of Legends community, but to suggest the defeat was previously unfathomable is untrue.

G2 finished top of the LEC table in the Group Stage with a 15-3 overall record, but with losses to FC Schalke, Misfits Gaming, and MAD, the reigning Mid-Season Invitational champions were exposed.

The big news in the offseason was G2’s plan to swap the positions of their two stars: Perkz and Caps. The latter, an all-world mid laner, would line up in the bottom lane with the former taking his place in mid. A strange proposition for a team that had a stellar 2019 in which they finished second at Worlds, won both the LEC’s Spring and Summer Splits, and the prestigious MSI event.

As the top seed, G2 had the “advantage” of choosing their semifinal opponent. They chose MAD and the decision proved catastrophic.

An astute and adaptable MAD squad, led by Italian-Chinese jungler Shad0w, pushed the envelope and exploited G2’s recklessness en route to a 3-2 victory.

Shad0w’s ability to dictate the pace of play, when and when not to split push, overwhelmed a G2 group that struggled to gain a foothold in the bottom lane. Caps has been overwhelming in his new ADC role while Perkz has fared much better in mid lane. Against MAD, Caps struggled with mages and was nothing short of mediocre, which is not going to cut it at this level.

MAD were underdogs vs. Fnatic in the Winner’s Finals, but, still, a 3-0 defeat was deflating for a promising yet streaky rookie side. Had they fared better against Fnatic, MAD could have had better odds for Saturday’s rematch vs. G2, but early odds at BetOnline.ag have G2 (-667) as favorites to avenge their earlier defeat to MAD (+466).

Overall this is a tough pick to make considering the sides split during the Group Stage. In the semifinals, MAD was victorious in a five-game series, but their win was by the thinnest of margins. MAD was then swept by Fnatic, a team that lost twice to G2 in the Group Stage.

On paper, this is an easy call: G2 is the better team. With a lack of experience, titles, and clout, MAD arrived on the LEC scene as relative unknowns, a team assembled less than five months ago. The idea that they could topple the best team in the west in a five-game series not just once, but twice, in the space of fewer than two weeks, seems outlandish.

But this is not the same G2 we saw in 2019. They are more reckless, disjointed, and individualistic than in the past. Their top players are playing out of position and an attempt at deploying cruise control has backfired. Their 3-1 defeat of Origen in the Loser’s third round proved there’s still fight in the dog but is it too little too late?

It’s been a storybook season for MAD thus far, but they simply do not have the tools of a Fnatic, for example, or even an Orgien. They earned a hard-fought victory in the semis but lightning will not strike twice in this tournament.

A determined G2 side will ease to a 3-0 or 3-1 victory and confirm what was the presumptive final pick at the start of this tournament.

Bet On The 2020 LEC Spring Playoffs At Top Betting Sites 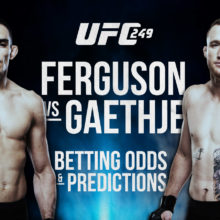 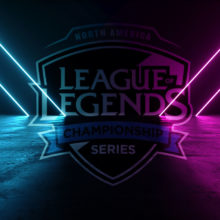