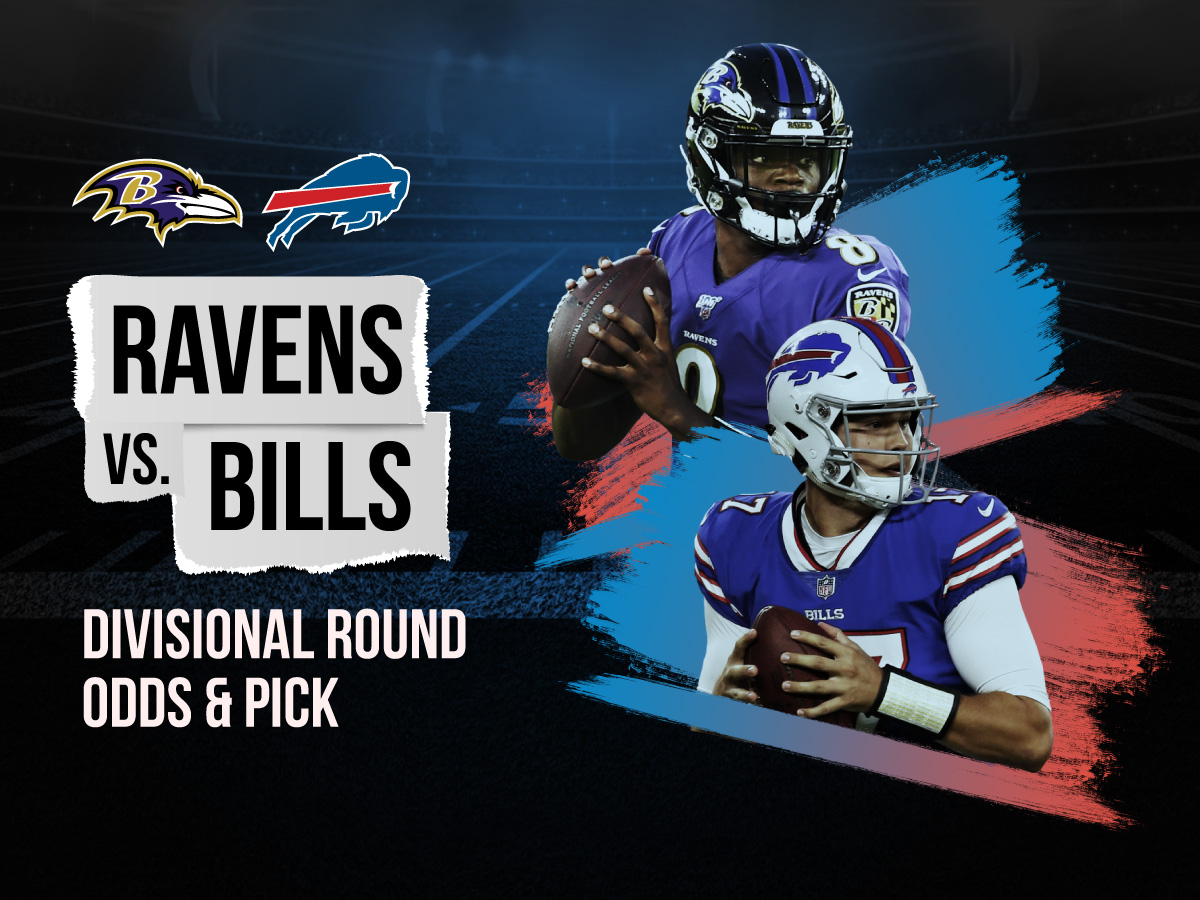 The Ravens head to Buffalo for an AFC Divisional bout after defeating the Titans last week in a game that came down to the final drive.

The Bills also narrowly won their game against the Colts, but once again showed their offensive prowess, lead by All-Pro, Josh Allen.

I think this is the game to watch (and to bet on) this weekend. The point spread is the narrowest of any game on the slate and both of these teams have something to prove after playoff meltdowns a year ago.

Let’s break down the game and my favorite bet from this contest.

This game opened at Buffalo and has moved quite a bit throughout the week.

A few days ago, there was some heavy action on the Ravens, which pushed the line to Bills -1 and Ravens -1. Since then, Bills’ backers have piled on and we’re back to -2.5 and -3 at most shops.

The total has not seen much movement. It opened at 50 points and is at 49.5 at some sportsbooks and 50 -110 at some, such as BetNow. Public bettors and sharps don’t seem to be too interested in this number either way.

Bet On Ravens vs. Bills At BetNow.eu

The Ravens were impressive against a team they lost to previously last week, but their matchup against the Bills will be substantially tougher.

We don’t have anything “to go on” in this game as both of these teams have not faced each other during the regular season.

The main advantage I see in this game is Baltimore’s play-calling. The Ravens should decide to attack the Bills’ weak pass defense, but that’s simply not how they run their offense.

They’re going to run and run a lot. That is, until they are losing, then the throwing starts. However, against an efficient offense like Buffalo, it may bet too little, too late.

The Bills have been a machine for the second half of the season, nearly winning 11 straight games if we take out the last-second loss against Arizona in Week 10.

Their defense is far from elite, but it has played better in the latter part of the season, as well. However, their offense is elite and they know what wins in the NFL: throwing on early downs.

The Ravens are not built to win from behind, especially from substantial deficits, which is very possible against Buffalo.

To complicate matters further, snow could be in the forecast. Lamar Jackson has stated he has never played in the snow. Their run game also relies on a lot of movement from their guards and with snow on the ground, so unsure footing may be an issue.

Regardless of the weather forecast – I love Buffalo in this spot. Lay the points with #BillsNation with confidence, and make sure to place your wager on any of the trusted NFL betting sites we recommend.

Our recommended sportsbooks tend to offer a nice variety of NFL betting bonuses and promotions, so make sure to take advantage of them. 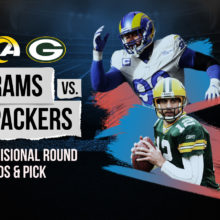 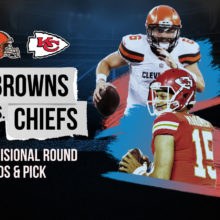