How Political Betting Has Gone Global During The Trump Era 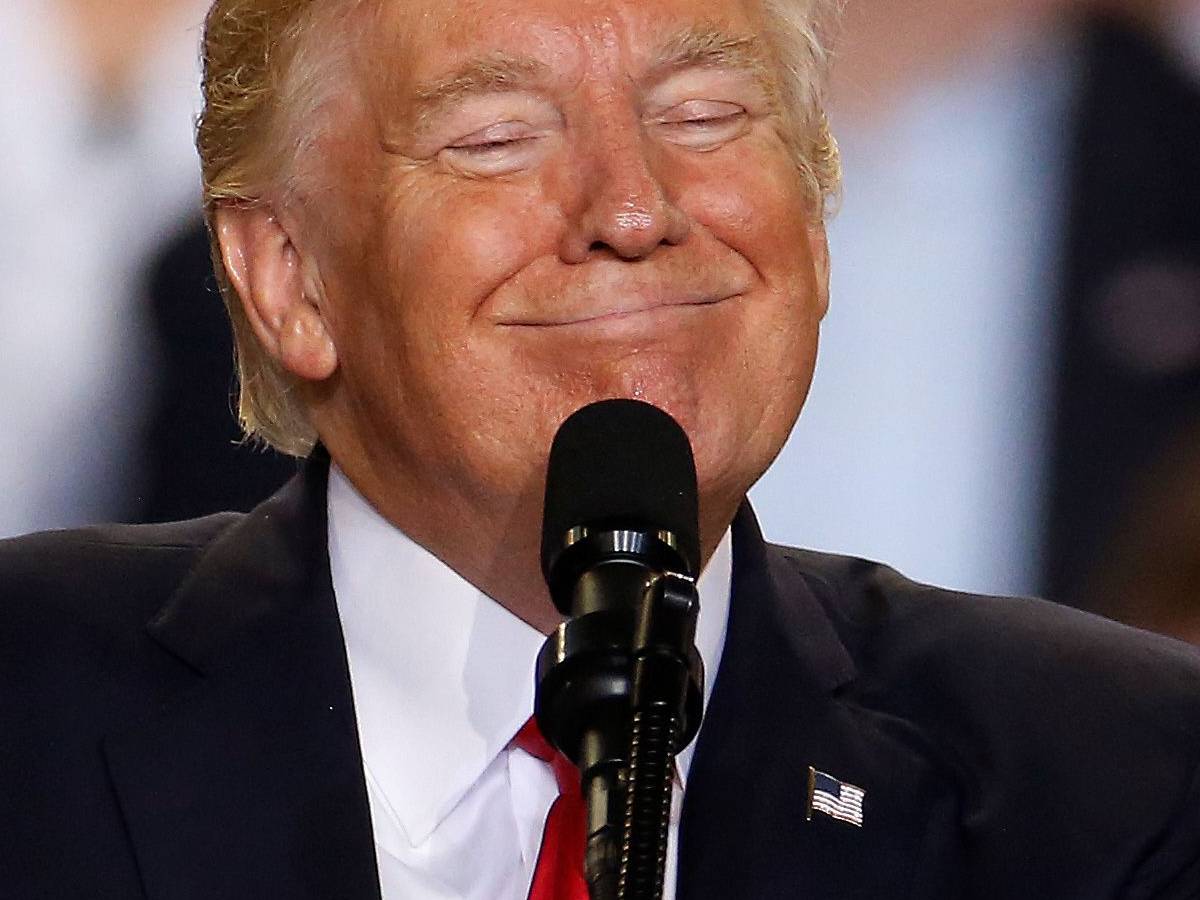 The US Election is a huge betting market, lasting well over a year. With sports canceled amid the coronavirus, the 2020 Presidental Election may well be the biggest single betting event of the year.

To many Americans, November’s general election feels like one of the most critical moments in the history of the Republic. The idea of gambling on the result probably never crosses their minds and quite possibly disgusts them.

That is because, for various historical reasons, betting on politics was banned and remains heavily restricted in the USA. It is growing fast, via sites such as PredictIt, but the main action still takes place in Europe.

To many European gamblers, Trump v Biden is on a par with Wilder v Fury. Entertainment. Just another event and opportunity to take a punt.

Britain is the home of political betting. The concept was practically invented here, soon after the creation of licensed betting shops in the 1950s.

Our bookmaking industry is the most sophisticated in the world, led by global players such as Betfair, Ladbrokes, and William Hill.

No sooner was Donald Trump elected in 2016 than bookies were offering odds on the 2020 race – both on the presidential race and party nominees.

However, political betting is not restricted to elections and leadership contests.

For over three years, British politics was totally consumed by Brexit, and bettors were playing every step of the process. – whether that be specific parliamentary votes, date of departure, or how it affected other political futures.

Come the 20th century, with the advent of peer-to-peer betting exchanges, political betting became akin to trading the stock market.

One could make money from backing Trump early in 2016, then cashing out early for a profit – once he merely became favorite for the Republican nomination, for example. Or from short-selling a poor favorite such as Jeb Bush.

The main event turned out to be a classic, somewhat mirroring the vast stakes and extreme drama of the Brexit referendum that the UK had experienced several months earlier.

These markets stay open and are traded live as results come in, often producing huge swings. Both of these historic polls more than delivered on that score.

Once exit polls sounded positive for Hillary Clinton, she was backed into odds, equating to a 91% chance. However, as the ever pivotal state of Florida begun to swing Trump’s way, so did the betting.

In a matter of minutes, the percentage odds about the challenger soared from 9% to 50%, and very soon to 100% once results from the Mid-West and Rust Belt arrived.

To those canny enough to back him early, Trump represented the betting opportunity of a lifetime, and his time in office has also been unprecedented.

Vast sums were traded on him being impeached, to be convicted or acquitted by the Senate, or even to merely survive each year in office. At the time of writing, the odds imply a 10% chance he’ll fail to survive a full-term.

2020 Political Betting Has Already Been Dramatic

The 2020 election betting has already seen some remarkable twists and turns. Joe Biden now looks overwhelmingly likely as the Democratic nominee at around 89% but earlier, both Elizabeth Warren and Bernie Sanders traded above 50% on the Betfair Exchange – as the premier, busiest exchange, this is the best indicator.

At one stage or another, Pete Buttigieg, Kamala Harris, Michael Bloomberg, Beto O’Rourke, and even Oprah Winfrey also hit odds equivalent to at least a 17% likelihood.

Biden’s Choice For A Running Mate

Assuming Biden wins, focus shifts to his choice for a running mate. Here Kamala Harris and Amy Klobuchar lead the way, but experienced bettors may once again be eyeing outsiders.

Mike Pence was available at huge odds in 2016. In 2008, Sarah Palin was off the scale to be John McCain’s pick for the Republicans.

So far as the main event is concerned, bookmakers will be offering odds on the result in each of the fifty states and how that aggregates into electoral college votes. There will be betting on both the main candidates’ share of the vote plus numerous special markets.

Options For New Markets Are Endless

Although stakes are currently restricted and therefore incomparable to UK sites, PredictIt is doing a sterling job of revolutionizing the concept in the USA. Their array of markets on a whole range of political outcomes is, in fact, unrivaled.

For example, right now, we can bet on whether the winner in South Carolina will be elected President (55%) or whether outlier candidates such as Mark Cuban (3%) will run.

PredictIt is also offering some imaginative markets – such as how many tweets Trump will make over a seven-day period, or whether the USA will formally quit NATO in 2020 (7%).

The Range Of Options Is Endless

They’re also covering big overseas stories – such as the unfolding drama in Israel and Venezuela. In doing so, they’re demonstrating that the range of options is endless. Political betting has transformed from a rare novelty event to a 24/7 pursuit.

Not so long ago, this kind of conversation was the stuff of banter between hardened gamblers. Suddenly, in an age where global news travels further and faster than ever before, betting on the real world is going mainstream.

It may only be a matter of time before the Presidential election is on a par with the Superbowl or the biggest boxing matches.

Paul Krishnamurty is an experienced professional gambler and political analyst. He covers political betting, with extensive focus on the UK and USA, at his website www.politicalgambler.com and via Twitter @paulmotty. 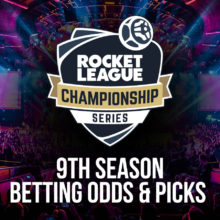 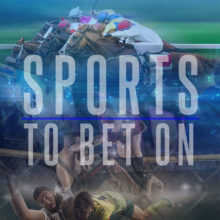 Sports You Can Bet On Despite Coronavirus