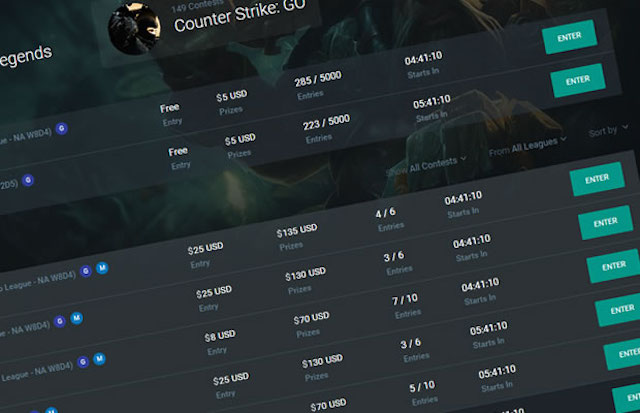 I’ve been a long-time sports bettor of major sports, mostly football, but I’m also an avid NBA bettor and will look for spots where there are edges in other major sports. I’ve “known” about eSports for years, but never dived into the games played or the betting markets.

A few weeks ago, that changed. I began to take a broader interest in eSports in general. I’m a casual gamer that has played video games less and less in recent years. However, my interest reignited when I heard of Twitch.tv streamer by the name of Dr. Disrespect. Doc mainly plays a game called PlayerUnknown Battlegrounds (PUBG) and is quite the character.

PUBG is massively played, but it isn’t quite a competitive eSport, not yet anyway. Instead, after talking with some friends and co-workers – I became interested in League of Legends (LoL).  It’s the biggest eSport going today and betting markets are a lot larger than other eSports. It also has some roots in real-time strategy (RTS). That game genre was my favorite as a kid and young adult.

Claim Your Bonus and Bet Now

LOL’s Royal Never Give Up (RNU)

I didn’t plan on wagering on eSports (at least not immediately), but when I was looking at betting lines for eSports.

I noticed a significant difference in odds between Pinnacle Sports and SportsBetting.ag on the pricing of Royal Never Give Up and Fnatic in the League of Legends Worlds 2017 tournament using a no-vig calculator. 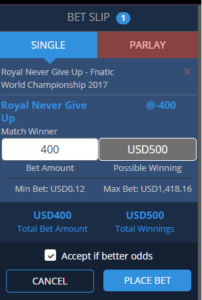 Still, I didn’t have much understanding of the game. A co-worker pointed me to beginner friendly YouTube video that offered a “newbie friendly” stream that helped understand the game a bit more. I began to get more interested in the game. I finally knew that a “gank” was a surprise attack on an enemy champion and started to get more familiar with the game’s terminology.

I didn’t get a chance to watch the matchup between the RNU and Fnatic due to the time difference. The Worlds take place in China, but RNU easily defeated Fnactic 3-1 to advance to the semifinals. They were -400, so a dominant defeat was expected.

I finally got my first taste of eSports betting, and I wasn’t done yet.

RNU faced SK Telecom T1 in semifinals. SKT T1 had quite the track record and reputation. They had won three World Championships total and were repeat champions at Worlds in the last two years. They were the best. Their, mid-laner, Faker, was regarded as the best LoL player in the world and perhaps the best eSports player in the world. 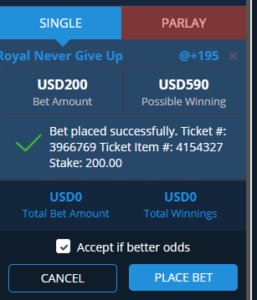 Still, the buddies I was talking to who followed LoL were telling me that SKT T1 was playing poorly throughout the tournament and they were vulnerable. I once again saw a competitive price on RNU at +195 on SportsBetting.ag and placed a wager.

I decided to get up early enough to watch some of the match. RNU took an early two games to nothing lead. SKT won the next two. The match went to a decisive seventh game. RNU had an early advantage until SKT’s Jungler, Peanut, ganked an RNU Champion. The tide turned from there, and SKT T1 went on to win the match and moved on to the finals.

I debated betting +1.5 games for RNU in addition to my outright bet but sadly didn’t pull the trigger. I found a little solace with my losing wager with the match being so close and SKT T1 losing in the finals to Samsung Galaxy.

Not only are eSports entertaining and fun to watch, but as we go over in our eSports betting guide – they’re among the most competitive betting markets. Odds vary quite a bit from sportsbook to sportsbook and the oddsmakers don’t take nearly as much betting action compared to major market sports.

eSports Line shopping and spotting inefficiencies between sportsbooks will likely lead bettors to easy profits. Couple that with a strong knowledge of the eSport you’re betting, and you have a recipe for profits. SportsBetting.ag (Full Review) and BetOnline.ag (Full Review) are the sportsbooks I’ve used to bet eSports. They’re the best sites we’ve found for U.S. players who want to wager on LoL and other eSports.

Claim Your Bonus and Bet Now 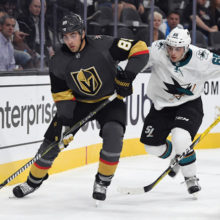 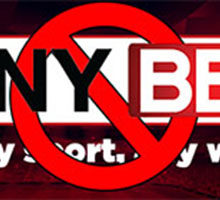